On Friday, May 24, 2019 the Rivers Edge Veterans Association (REVA) hosted a Memorial Day luncheon for veterans residing at Arbor Landing in Ocean Isle. Seventeen REVA members and four spouses attended the luncheon. Lunch, prepared by REVA members and spouses, consisted of pulled pork, ham, potato salad, baked beans, chips, beer, wine and plenty of desserts. Thirteen Arbor Landing veterans and four spouses or relatives attended the luncheon. To remind us all of the meaning of the Red Poppy worn on Memorial Day a reading of In Flanders Field by John McCrae and We Shall Keep the Faith by Moina Michael was narrated by Larry Shapiro. Red Poppy pins were given to all in attendance. In addition, Richard Raad challenged everyone’s knowledge of WWII with a trivia quiz.
In tribute to those who have given the ultimate sacrifice for our freedom and for veterans of Arbor Landing who have passed on, a moment of silence was held. 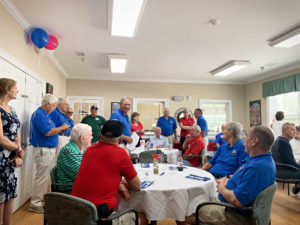 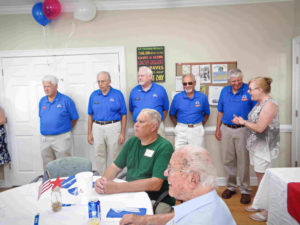 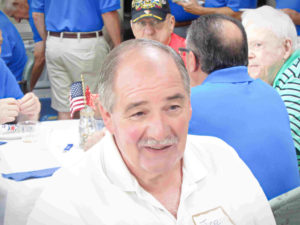 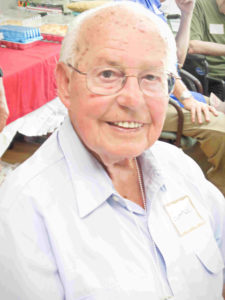 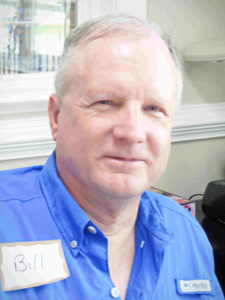 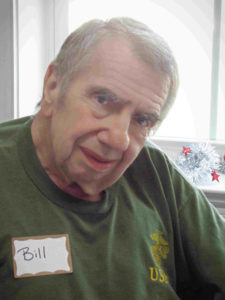 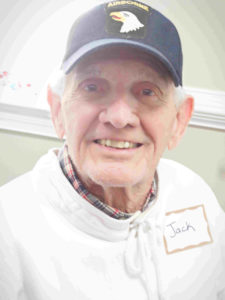 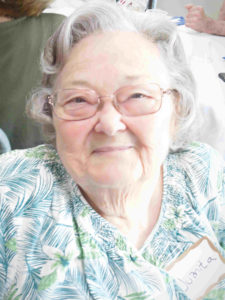 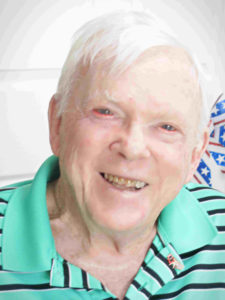 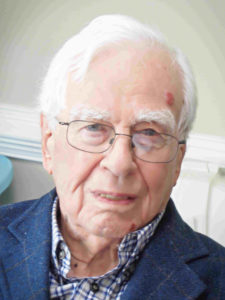 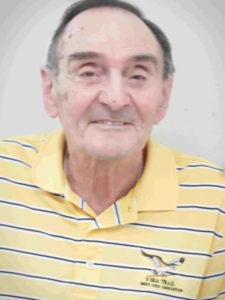 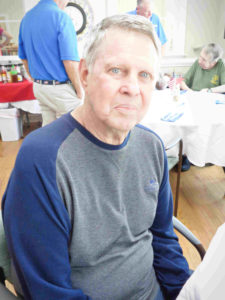 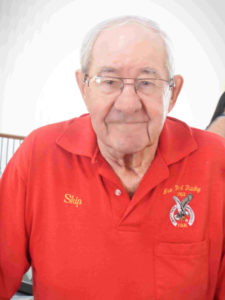 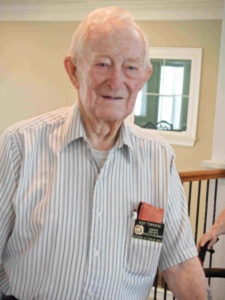 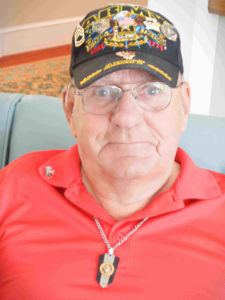