In honor of Veterans Day 2020 the Rivers Edge Golf Club (REGC) and Rivers Edge Veterans Association (REVA) hosted a Foursome for Heroes golf outing at the golf club on Monday, November 9. Four (4) Wounded Warriors and two (2) representatives of Operation North State (ONS) participated in the outing along with six (6) members of REVA. Foursomes for Heroes is a program organized by ONS for Wounded Warriors to enjoy a round of golf with fellow veterans. Golf was followed by lunch and camaraderie. Each of the Wounded Warriors were given an REVA Honor Coin to thank them for their military service. The total number of years serviced by the four Wounded Warriors was more than 80 years! 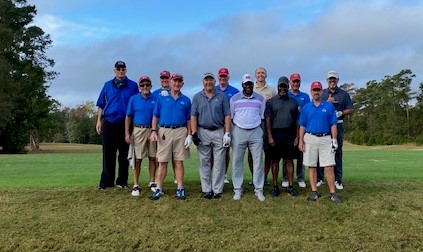 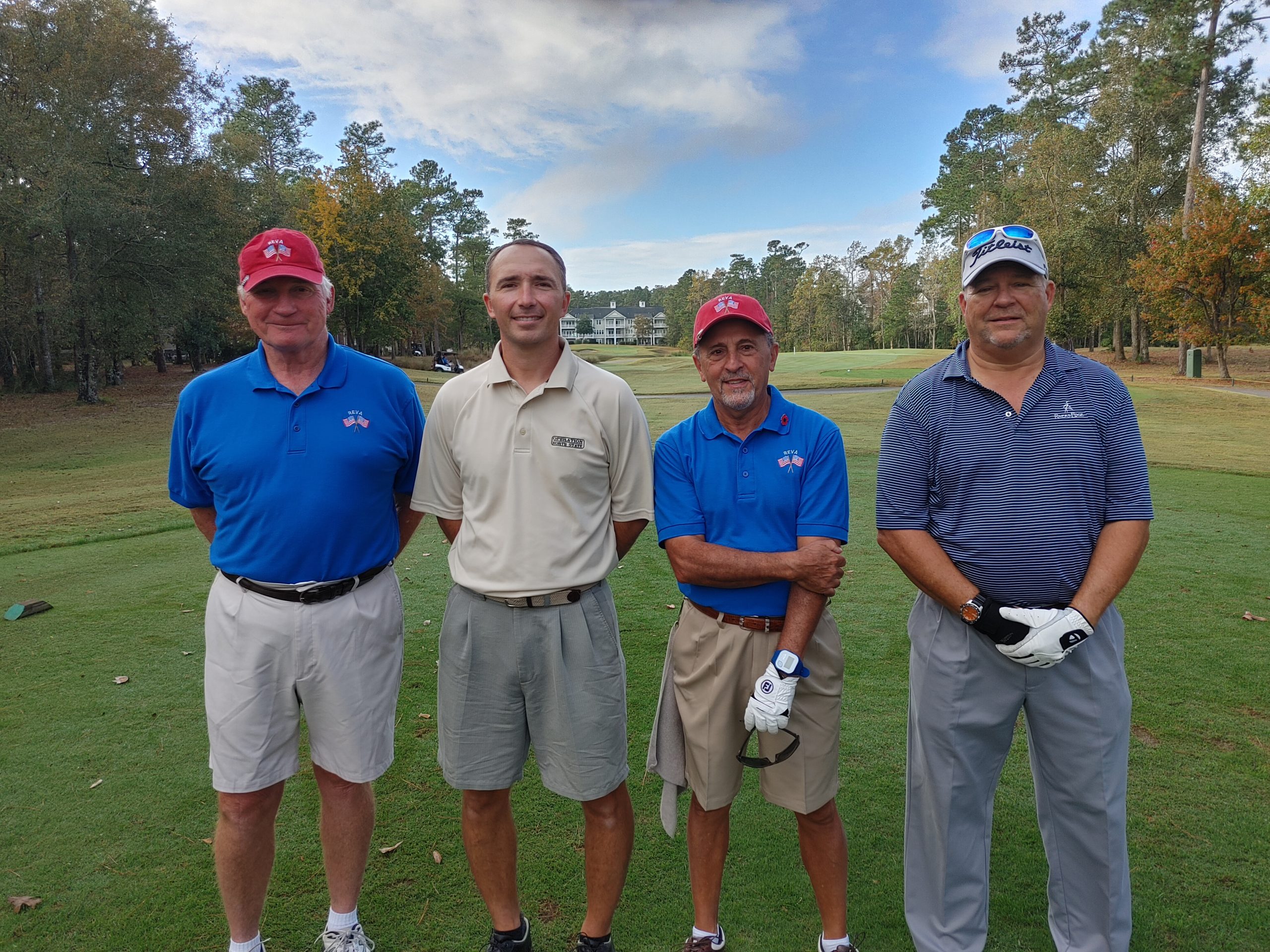 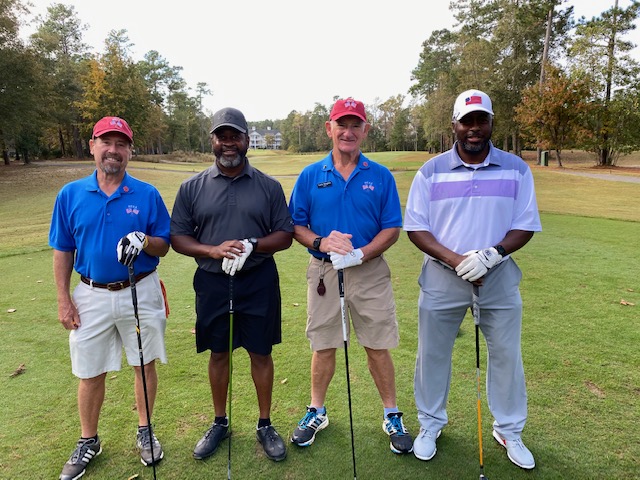 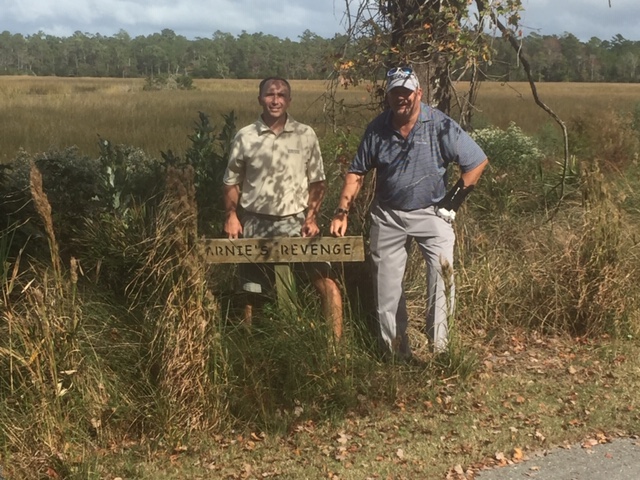 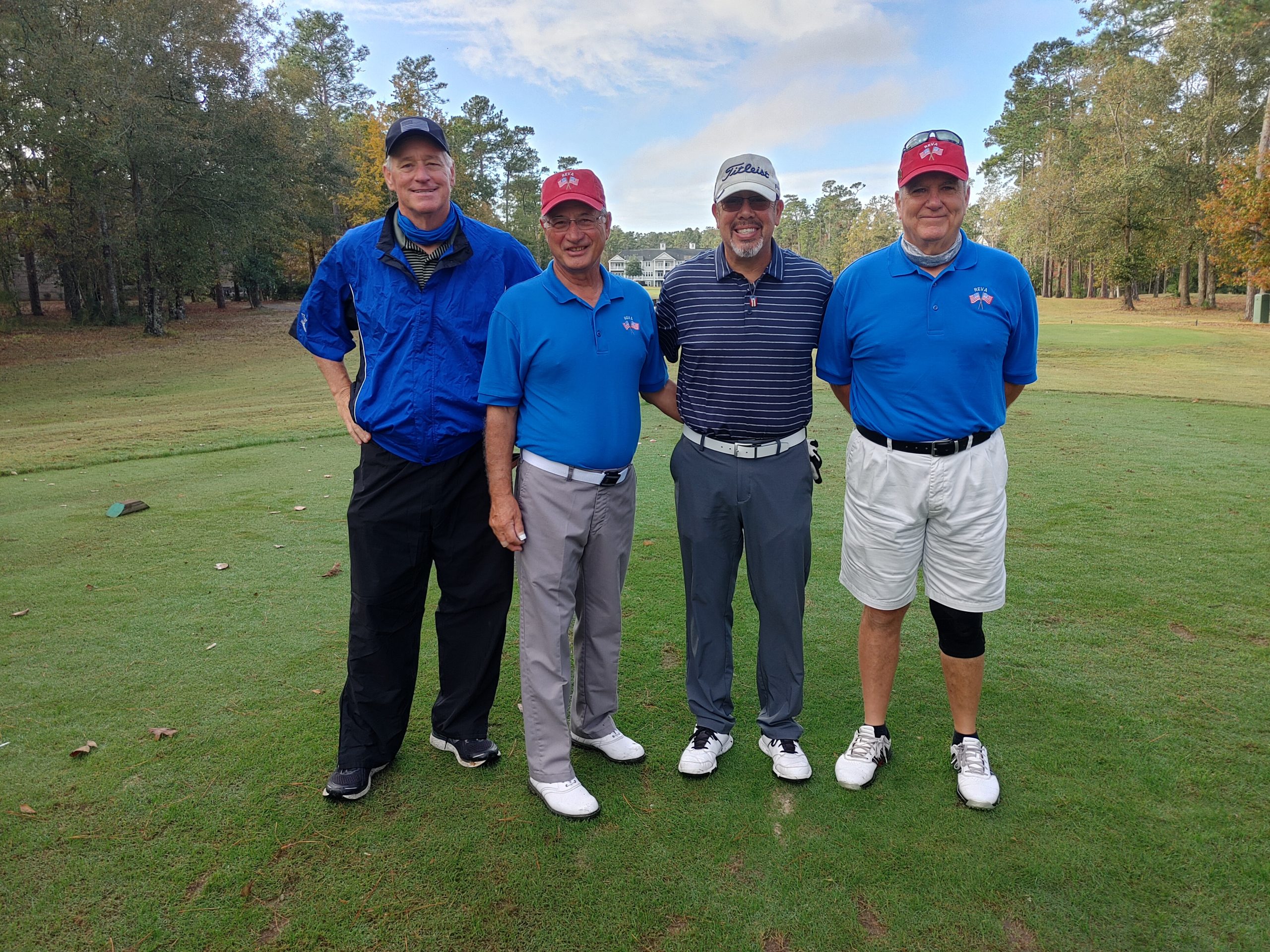